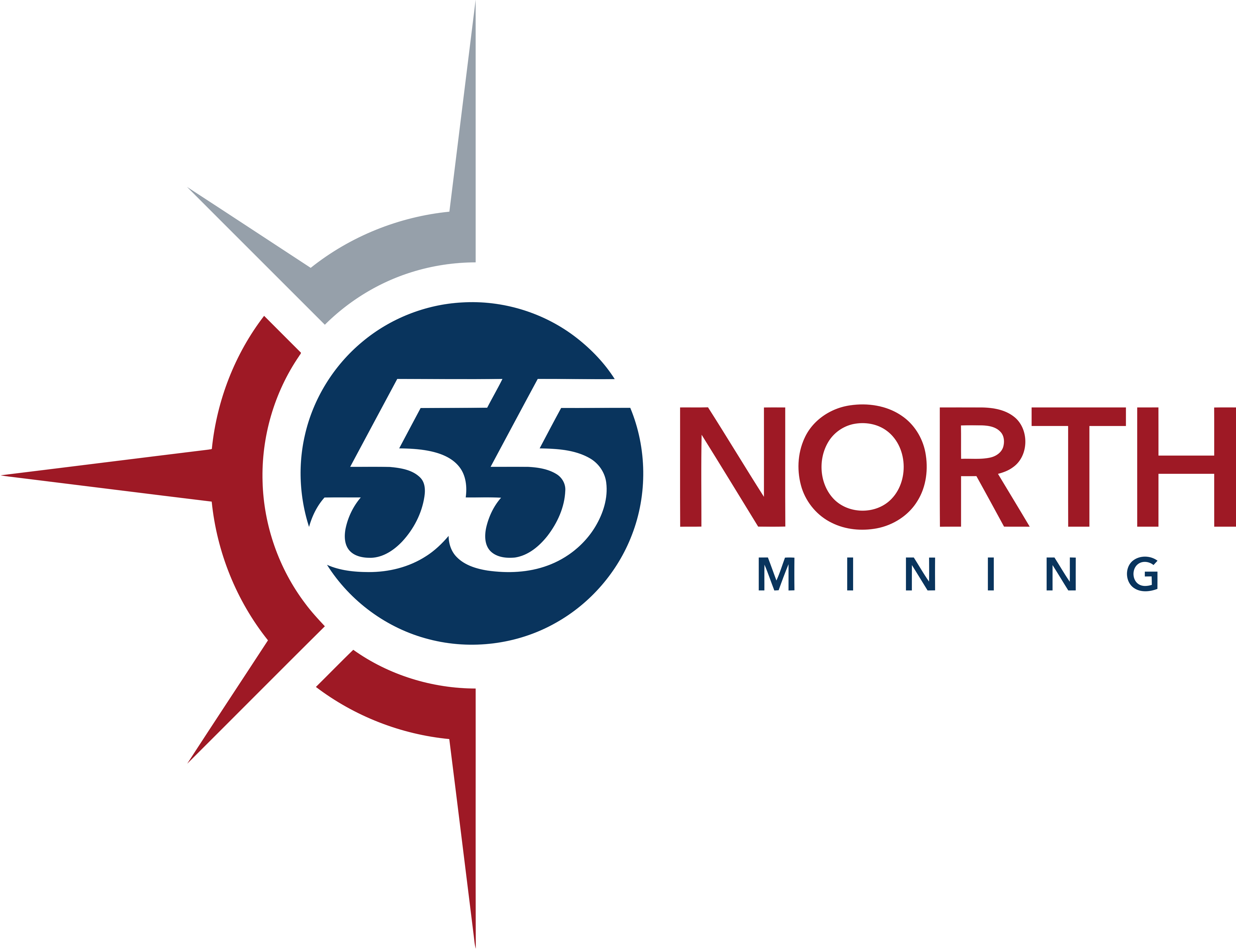 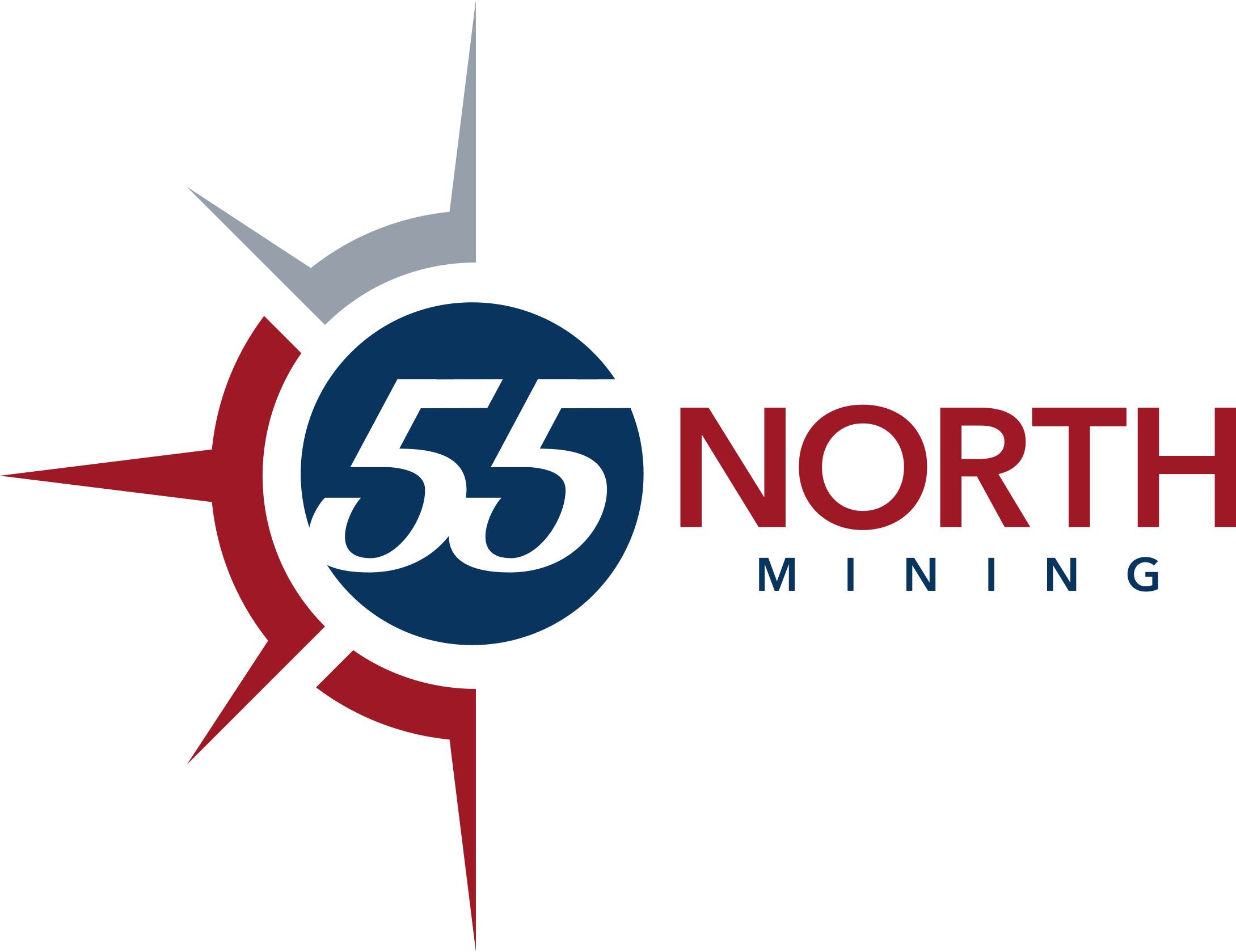 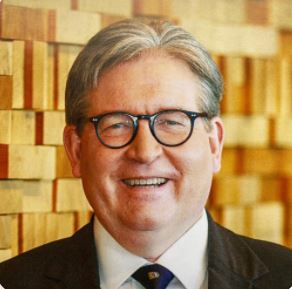 Mr. Reid is the President and Chief Executive Officer of 55 North Mining Inc., as well as a Director. Mr. Reid was previously the Chairman, President and Chief Executive Officer of Carlisle Goldfields from January 2010 until January 2016 when the Company was purchased by Alamos Gold Inc. Mr. Reid is also currently the Chairman and a Director of Idaho Champion Gold Mines Canada Inc. and several other public mining companies. Mr. Reid was also the Founder, President and Chief Executive Officer of U.S. Silver Corp. from June 2005 to November 2008. Previous to this Mr. Reid was intimately involved in the start-up and successful build and sale of numerous Mining Companies such as Western Goldfields, Patricia Mining and High Plains Uranium. Mr. Reid also has extensive experience in Corporate Finance and Mining Investment Research with a 20-year career in the investment business with such firms as Nesbitt Thomson, Loewen Ondaatje McCutcheon, and Yorkton Securities. Mr. Reid combines all this with direct practice as an Exploration Geologist working on projects in the Canadian North during the 1970s and early 1980s. His background of more than 35 years of direct and indirect experience in the mining and mineral exploration industry follows graduation with a B.Sc. in Geology from the University of Toronto in 1979 and a finance degree from the University of Windsor in 1982.